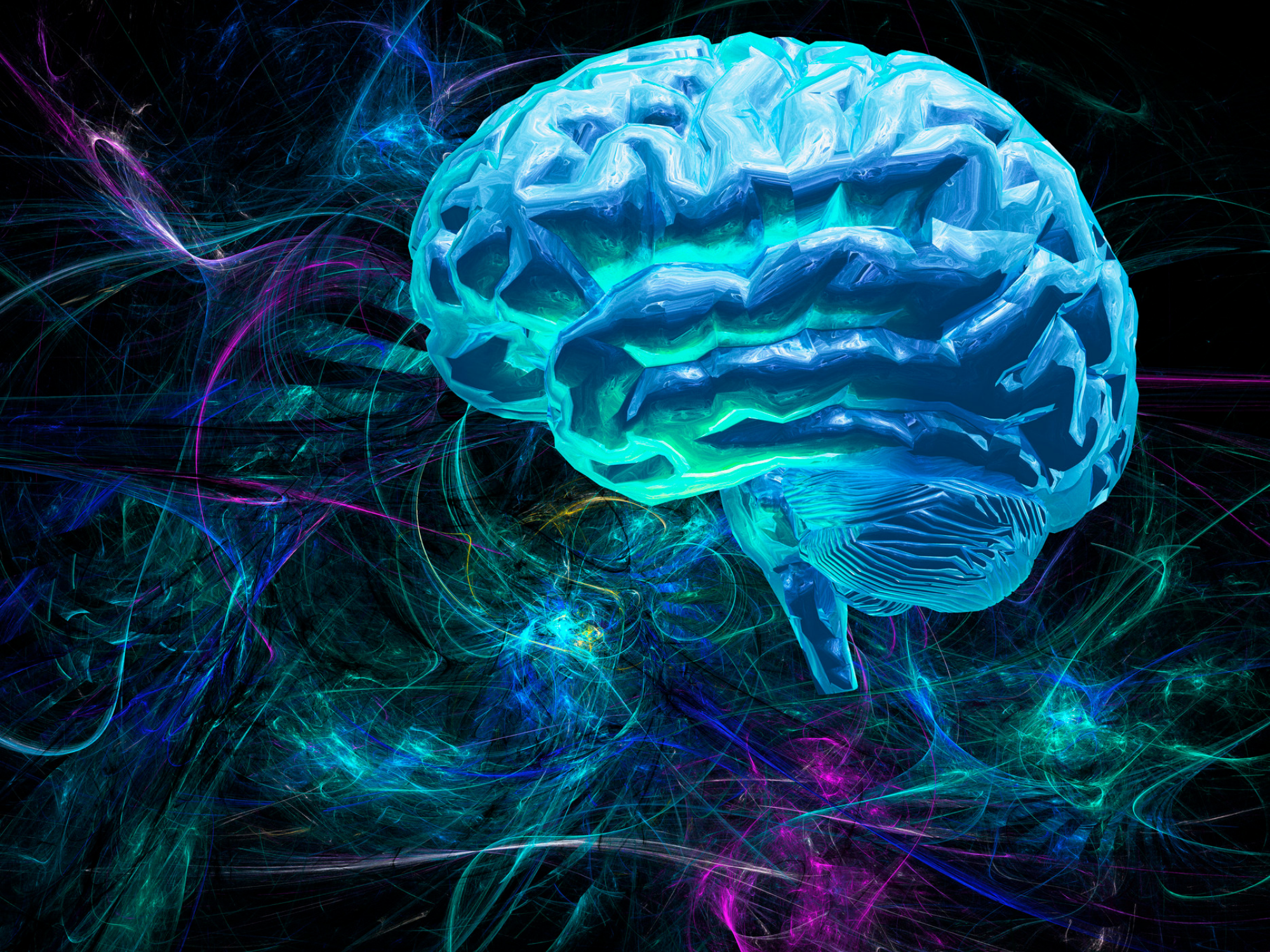 Many sports professionals have gone public with their struggles with neurological conditions following years of contact sports throughout recent years.

Now many are donating their brains to science in a vital move to understand better neurodegenerative diseases, how they are caused and how they could be prevented.

A brave decision from athletes

Co-founder and chair of Head for Change, Dr Judith Gates, told the NR Times: “It is a painful choice for families to take; but the brave decision being made to donate your brain in the event of your death, can help to effect the change needed to protect future generations.”

Joe Kinnear, Gordon McQueen and Bill Gates – all former professional footballers – have developed neurological conditions, which are believed to be a direct result of years of playing football.

Steve Thompson – former English rugby player – is the first athlete to pledge to the Concussion Legacy Project Brain Bank, following his diagnosis of early-onset dementia. Despite winning the Rugby World Cup in 2003, Steve Thompson cannot remember playing because of his condition.

Dr Gates goes on to say: “The only definitive proof comes from a postmortem examination, which is why we need to have brains.

“We cannot make the distinction between sports-related neurodegenerative diseases without the donations. While it is a painful choice to make, I encourage families to donate the brain of their loved one so we can take this issue forward.”

Many Brain Banks have begun to open across the world. Now, groundbreaking research studies can start to take place.

One bank in Glasgow holds the world’s most extensive brain tissue collection, and late in September, another was opened to find a cure for Chronic Traumatic Encephalopathy by 2040.

Professor Willie Stewart – who oversees the research studies in Glasgow – has helped explain the reality many ex-professional athletes face, showing that footballers are three and a half times more likely to die from a neurodegenerative disease than the general population. His studies have also revealed the level of the disease is affected by the player’s position in the game.

Steps in the right direction are happening, with the Football Association banning under-11’s from heading throughout their ages while restricting heading amongst other age groups. World Rugby also announced earlier this year details of a major programme to improve care for elite players following a confirmed concussion.

“Steps are being taken in the right direction, so these actions are constructive. What we need for the future is more evidence, more research and more understanding, and to take steps to protect the players,” said Dr Gates.