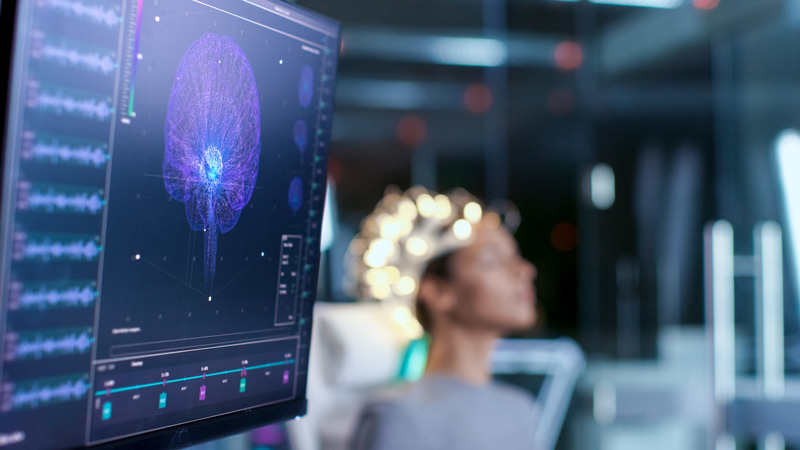 Researchers from the University of Bonn, writing in the journal Annals of Neurology, have identified an autoantibody mechanism that could help with the development of new therapies against certain types of epilepsy.

Epilepsy can be caused by brain injury – from a tumour or a traumatic injury, or as a result of a stroke. Some people are born with epilepsy or while others develop it in later life. In the UK, over 500,000 people have epilepsy – about one in every 100 people. There are around 60 million people with epilepsy in the world.

Though researchers have long been aware that some forms of epilepsy are linked with brain inflammation, the team at the University of Bonn have now found that autoantibodies play an important role.

Inflammation in different parts of the brain has different impacts, with inflammation to the area of the brain concerned with memory and emotions – the hippocampus – sometimes resulting in encephalitis. Encephalitis is rare but very serious, with symptoms including confusion, seizures and difficulty speaking.

The researchers found that autoantibodies – antibodies produced by the immune system – direct themselves towards the body’s own proteins – instead of towards bacteria or viruses entering from outside to fight off infection or attack.

The autoantibody, found in the spinal fluid, stops a protein called Drebrin from functioning properly – preventing nerve cells to work properly. This means the electrical information shared between nerve cells is disrupted, leading to further inflammation and seizure.

What this means for patients

This research providers further hope for future treatments for epilepsy in the medium to long term.

Many people develop epilepsy and seizure activity following brain and spinal injury. Recovery can be long and complex, with neurorehabilitation playing an important role.

Learn more about epilepsy in our Study Guide, available to all.