A breakthrough scan could prevent stroke for thousands of people 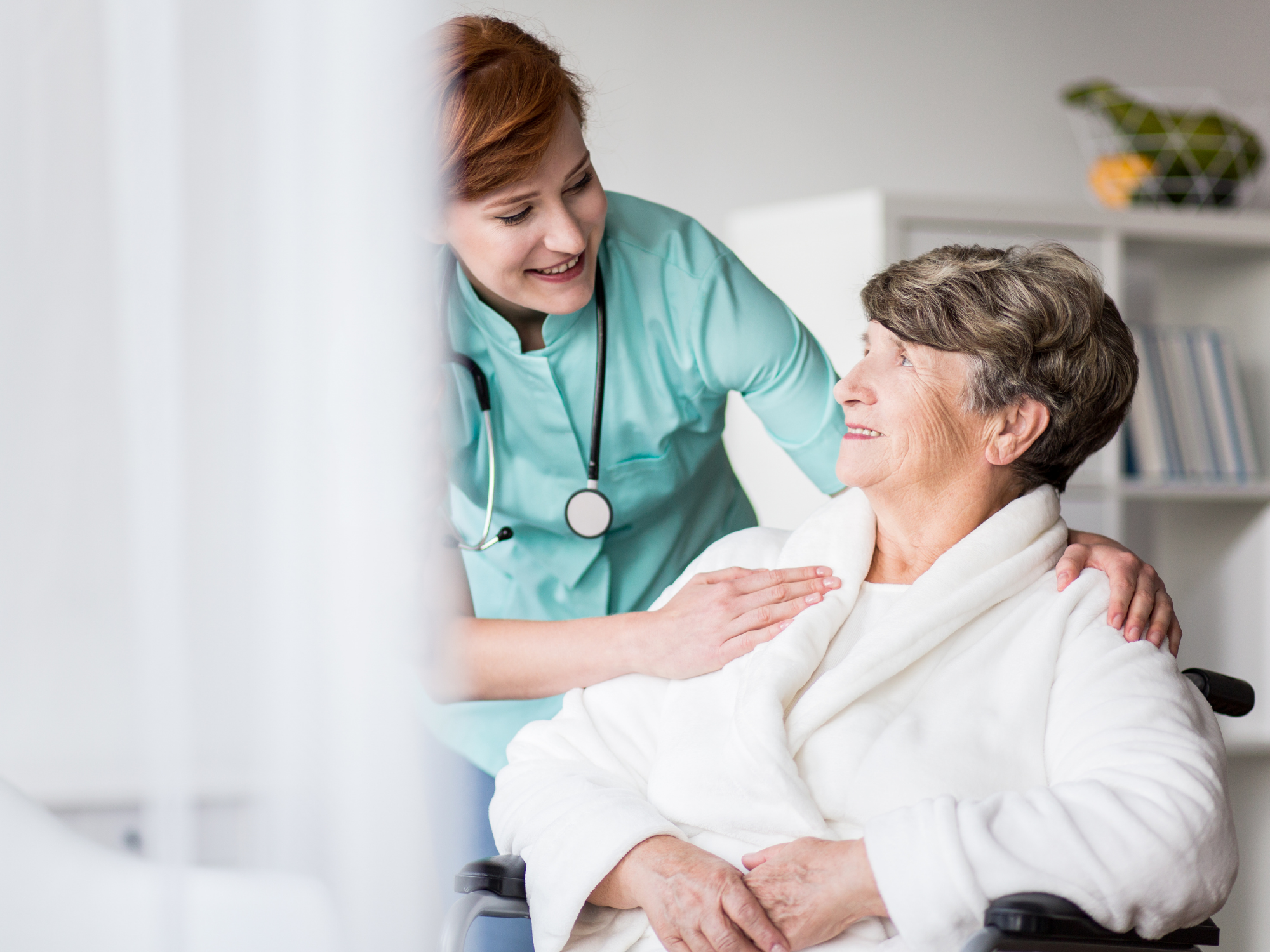 Within the UK, a stroke occurs every five minutes. Unfortunately, not everyone who suffers from stroke survives; as many as 35,000 people are killed each year.

A new ‘breakthrough’ scanning technique has the potential to provide stroke victims with life-saving care.

Radiologists have tested imaging techniques to determine which stroke patients would be potential candidates for a procedure to restore blood flow. For those who have suffered a stroke that attacks large vessels, a blood clot has had to travel from the heart or neck, blocking blood flow to the brain.

A serious, and unfortunately common, neurological disease, current treatment techniques for stroke include endovascular thrombectomy which involves a tube being inserted into blood vessels to remove or destroy clots.

Despite endovascular thrombectomy procedures being over 90% effective, only as little as 10% of patients are treated. This shortfall has been attributed to the challenge in determining which patients require treatment straight away and who has the potential to wait a little longer for treatment.

Dr R Gilberto Gonzalez, from the Department of Radiology at Massachusetts General Hospital (MGH) in Boston, found brain injuries resulting from stroke grow ‘slowly’ in a significant number of patients. This finding has led to the belief that many stroke patients would benefit from a thrombectomy more than 24-hours after a blockage occurs.

To determine which patients could benefit from treatment at a later date, Dr Gonzalez studied results from 31-different stroke patients.

When admitted to hospital, they underwent a Computed Tomography Angiography followed by an MRI scan two days later to track how the brain injury was growing. These results have revealed a strong link between the growth of the brain injury and blood flow within collateral vessels. Not only this, but the data collected showed that in almost half of the patients, the core brain injury grew slowly.

In theory, patients who show good collateral circulation by the CTA scanning equipment could be transferred to hospitals more equipped to treat them later.