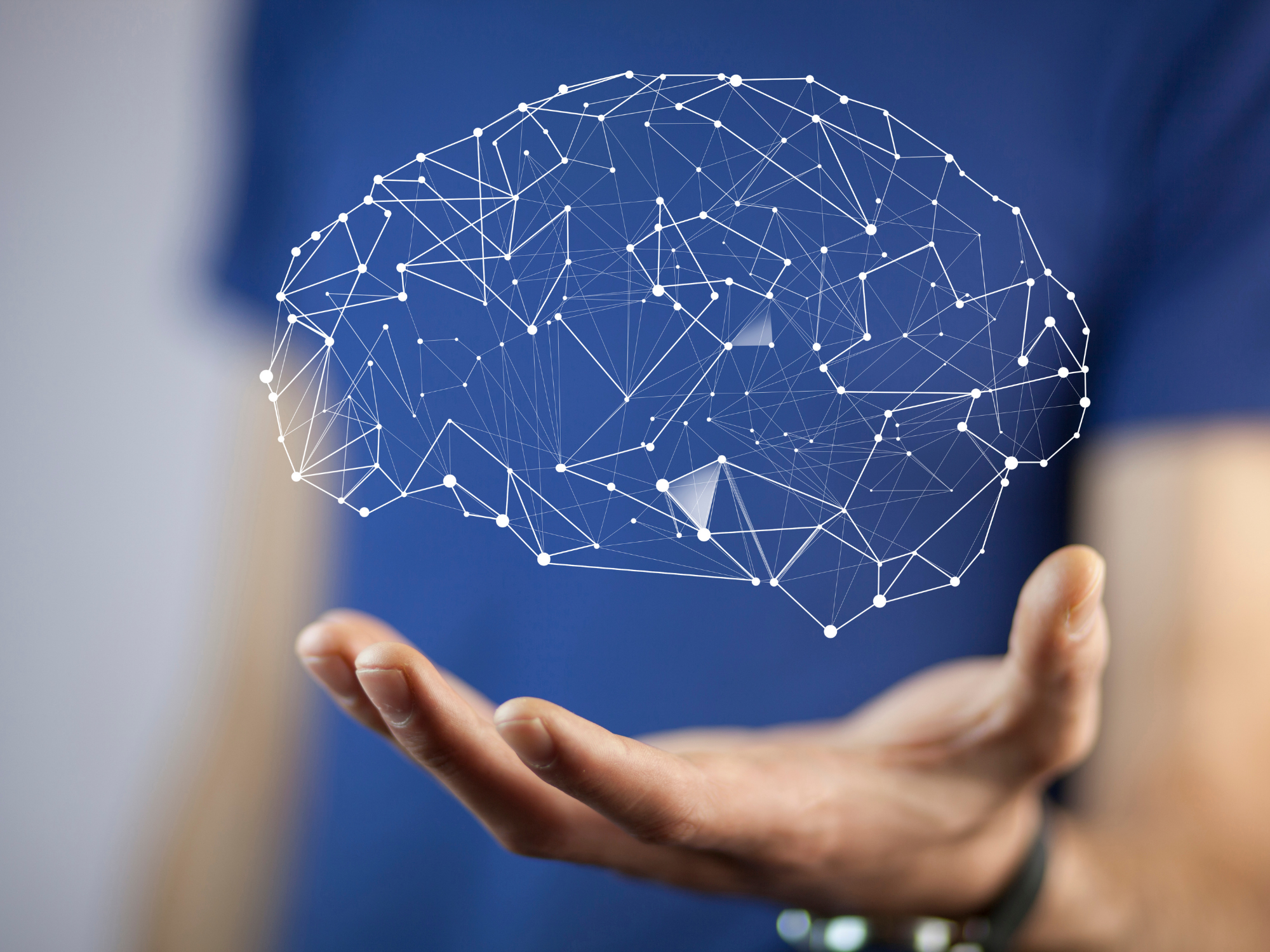 A new study from King’s College London has found that inconsistent responses in the brain could be the key to understanding common links between abnormal behaviours in a range of mental illnesses and cognitive disorders.

Reviewing studies that measure electrical tremors found that brain waves within individuals living with conditions including anxiety, OCD, and ADHD were different within challenging situations than those without mental ill-health.

Mental ill-health conditions are strongly linked to brainwaves which oscillate in consistently divergent ways from the brains of those without any illnesses in the midfrontal region of the brain.

Researchers at King’s College suggest further investigations could potentially improve diagnostic methods into mental ill-health. They could also better understand the effectiveness of available treatments such as Cognitive Behavioural Therapy.

Oscillations within the ‘theta frequency range’ are increasingly recognised as related to behavioural and cognitive control. Furthermore, a disruption within these oscillations has been connected to a range of psychiatric illnesses. The study has established that in more than one type of mental illness, theta related signals act in ways that diverge from behaviours seen in the brains of those without mental ill-health.

In tests to measure brain responses, results found a significantly higher amount of activity in the frontal-midline than individuals with no anxious traits. This could be associated with more reactive control methods rather than proactive measures.

“From our review, we see that a healthy brain is one in which we see consistent levels of theta activity at the right moments,” says Dr Grainne McLoughlin, senior lecturer in the Institute of Psychiatry, Psychology & Neuroscience (IoPPN) at King’s College London.

“Theta activity in an anxious person for example is imbalanced over time compared to someone without anxiety.”

Improving consistency and balance levels of signals in the brain could be an essential step into the potential improvements of treatment effectiveness, including cognitive behavioural therapy.