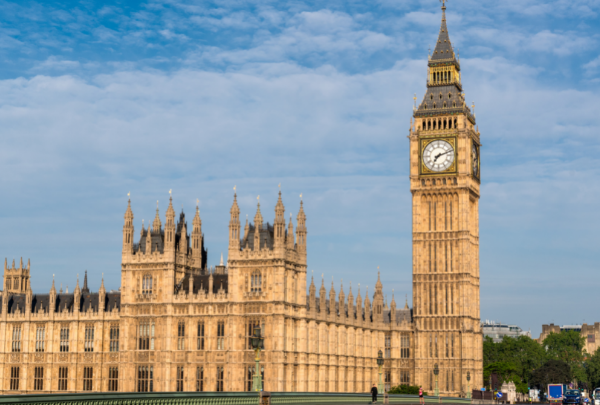 On Friday 3 December, the Government committed to producing a strategy to deliver increased support to those living with an acquired brain injury (ABI). This follows on from the efforts of MP Chris Bryant and leading charities, encouraging the Government to force them into action.

The strategy will be drafted with a call for evidence being launched in the New Year, to shape its development. Minister for Care and Mental Health, Gillian Keegan MP, said: “All Government departments are invited to join the board. The strategy will be kept under review and revised periodically, to ensure it continues to reflect the priority areas and actions needed to support those living with ABI, and their families.”

The move by the Government marks a huge step forward in ABI provision. Following years of campaigning from charities and survivors, support is now going to be provided.

Chris Bryant has previously called on the Government to take action to ensure a more joined-up approach from official departments. Last month, he delivered a letter to 10 Downing Street, which was signed by more than 200 MP’s, brain injury survivors and other healthcare providers, calling on Boris Johnson to take action.

Announcing the development on Twitter, Mr Bryant said: “ The Government has just announced it will draft a strategy on Acquired Brain Injury, set up an ABI programme board which will be co-chaired by Gillian Keegan and me, and will call for evidence very soon. So my ABI Bill won’t be needed. Many thanks to all who’ve helped!”

Charities who have been vocal in their support of Mr Bryant’s Bill were keen to celebrate the move, which comes after years of campaigning.

UKABIF hailed the announcement as “a gift” and the Disabilities Trust said it was “just amazing”.

To inquire about appointing an expert witness for your case or to discuss appointing a Consultant in Rehabilitation Medicine to oversee a rehabilitation programme, request a callback or contact us directly.