Signs of dementia are written in the blood 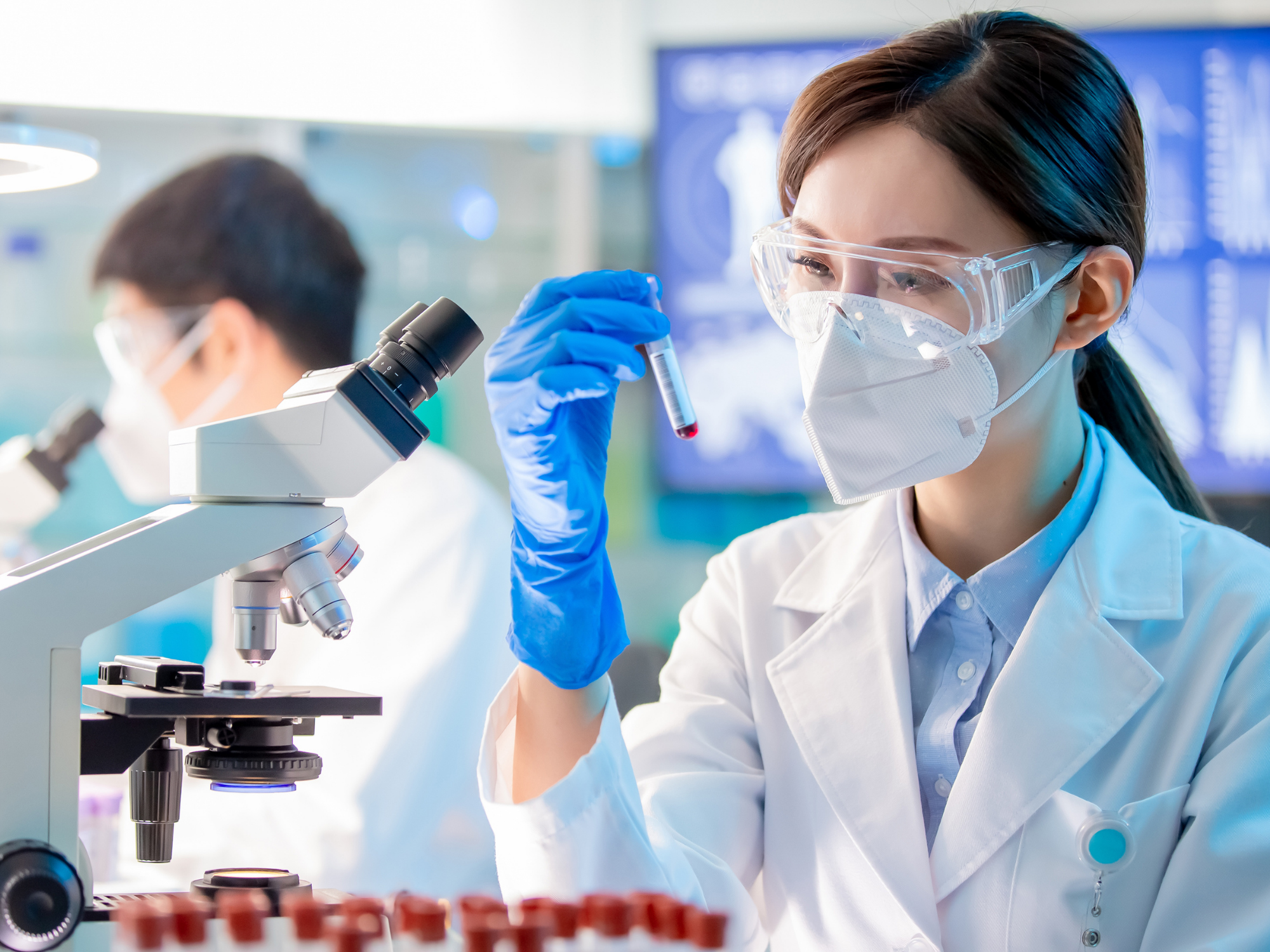 Scientists in Japan have recently discovered metabolic compounds within our blood associated with the risks of developing dementia.

Levels of 33 small molecules, or metabolites, differed in patients who have dementia when compared to older individuals with no existing health conditions. The findings, published by the National Academy of Sciences in late October, could one day aid diagnosis and treatment of dementia.

Metabolites within the blood

Research developments over recent years have led to ground-breaking discoveries, which could help find cures or better treatment methods for specific health conditions.

The metabolites found are believed to hold toxic neurons, hinting at a possible cause for dementia. Alongside this, 26 metabolites were found to have lower levels in the same patients than older individuals with no other health conditions. These metabolites are believed to protect neurons within the brain, helping maintain more healthy energy reserves and provide the right nutrition levels.

“Metabolites are chemical substances produced by vital chemical reactions that occur within cells and tissues,” said Dr Takayuki Teruya of the Okinawa Institute of Science and Technology Graduate University.

“Our body normally keeps these levels in balance, but as we age and if we develop diseases like dementia, these levels can fluctuate and change.”

Scientists now believe supplements that raising the levels of the 33 metabolites could be a potential new treatment method for dementia.

An estimated 55 million people within the world now live with dementia. Hopefully, this number can be reduced in years to come.

Although it is known that dementia is caused by damage to the nerves within our brain, detection and treatment methods have unfortunately remained elusive.

“Identification of these compounds means that we are one step closer to being able to molecularly diagnose dementia,” said the senior author of the study, Professor Mitsuhiro Yanagida.

“In the future, we hope to start some intervention studies, either by supplementing dementia patients with metabolic compounds, or by inhibiting the neurotoxins, to see if that can slow, prevent, or even reverse symptoms of dementia.”