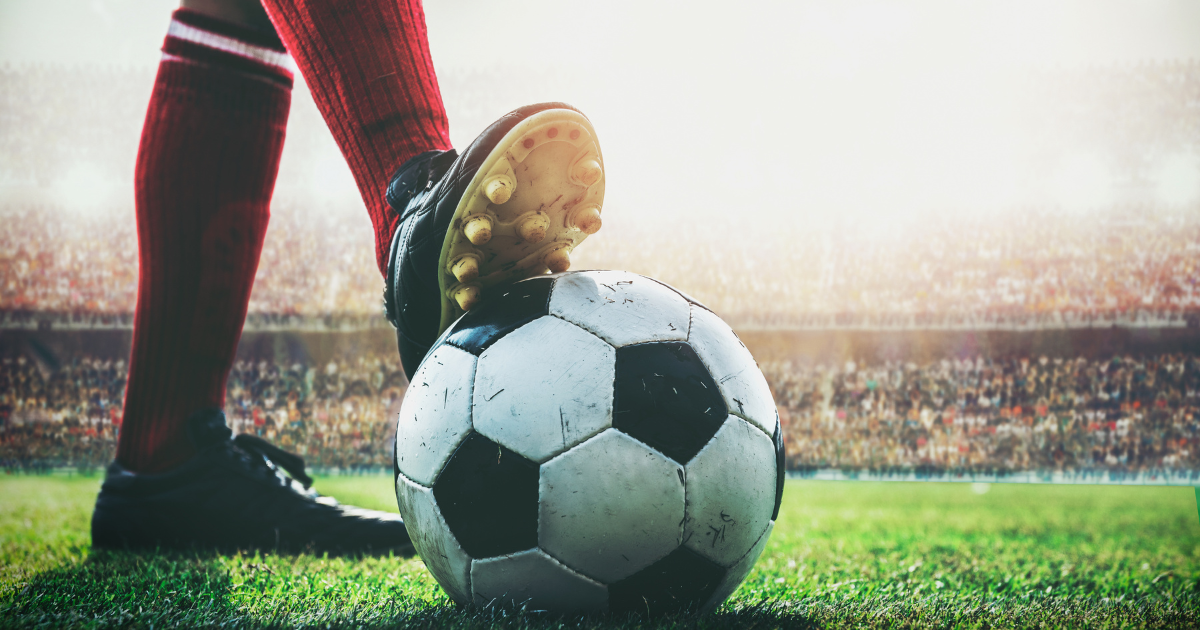 Alan Shearer has joined leading figures from the medical and sporting worlds to urge the International Football Association Board (IFAB) to change the rules on playing following a head injury in an open letter shared on 13 June.

Following a welcome trial of permanent concussion substitutions, IFAB is now being urged by organisations including the Professional Footballers’ Association, Jeff Astle Foundation, the Concussion Legacy Foundation and Headway to bring football’s regulations into line with others sports such as rugby, giving teams the ability to temporarily replace players whilst they are assessed for a head injury.

“We need to do everything we can to support medical professionals to make the best decisions for player safety, that means allowing them the time and space to conduct robust clinical assessments away from the field of play. Temporary concussion substitutions are the only way that can happen.”

Signatories Headway UK have campaigned for changes to the rules for several years, including their concussion-aware ‘If In Doubt, Sit It Out’ campaign. Chief executive Peter McCabe said:

“It is vital that we better protect footballers from the dangers of continuing to play after sustaining a concussion – particularly those playing at grass-roots level. The introduction of temporary concussion substitutes should have happened years ago and any further delays are simply unacceptable.”

A study by Dr Willie Stewart in 2019 found that footballers are three and a half more times likely to die from a neurodevelopmental disorder when compared with people of the same age.

“Put simply, the current rules by IFAB are not working and players are being put at risk.  Too often we are seeing players assessed for a complex brain injury on the field of play, with the noise and intensity of a football stadium, and continuing the game only for them to be replaced later on. This demonstrates that the current guidelines are failing to prioritise player safety. Change is long overdue.”

Read the Open Letter and signatories by visiting Headway UK.

Looking for a neurological expert witness or Consultant in Rehabilitation?