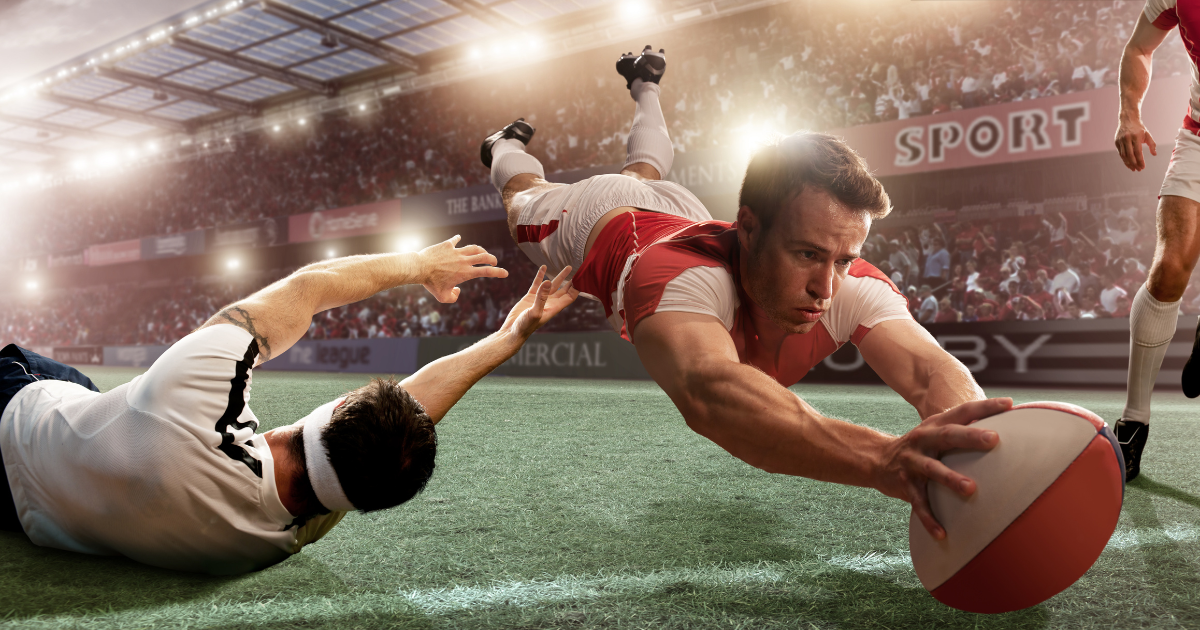 Lawyers representing over 185 rugby players diagnosed with early-onset dementia and other neurological impairments have today issued a legal case to rugby’s governing bodies, arguing they were negligent in protecting players from concussions.

Rylands Law confirmed the proceedings in a statement:

“This claim isn’t just about financial compensation; it is also about making the game safer and ensuring current and former players get tested so that if they are suffering a brain injury they can get the clinical help they need.

“The players we represent love the game. We aim to challenge the current perceptions of the governing bodies, to reach a point where they accept the connection between repetitive blows to the head and permanent neurological injury and to take steps to protect players and support those who are injured.”

In mid-July, Wales’s Ryan Jones announced his diagnosis of early onset dementia and probably chronic traumatic encephalopathy (CTE), joining a raft of former professional players sharing their experience. The biggest class action lawsuit outside of the United States, Rylands represent over players aged between 30 and 60.

The link between contact sports has long been known and campaigns are active to make much-needed changes. With research demonstrating a clear link between concussion and dementia and Parkinson’s, the coming months and years will see more focus on this hugely important issue.

In 2019, research by Imperial College London investigated MRI images of 44 professional rugby players to determine whether they had any long-term damage following their injuries. 23% of all rugby players showed abnormalities to their brain cells or small blood vessel tears – which can cause microbleeds within the brain.

When it comes to football, in June his year Alan Shearer joined leading figures from the medical and sporting worlds to urge the International Football Association Board (IFAB) to change the rules on playing following a head injury after research revealed footballers are three and a half more times likely to die from a neurodevelopmental disorder when compared with people of the same age.

Last week, the FA confirmed a trial banning deliberate heading by children under 12 in England.

Looking for an expert witness specialising in all types of brain injury?

NRC Medical Experts provide expert witnesses and specialists in neurorehabilitation to provide court reports and clinical oversight when individuals have suffered brain injuries or as a result of neurological conditions and disabilities.